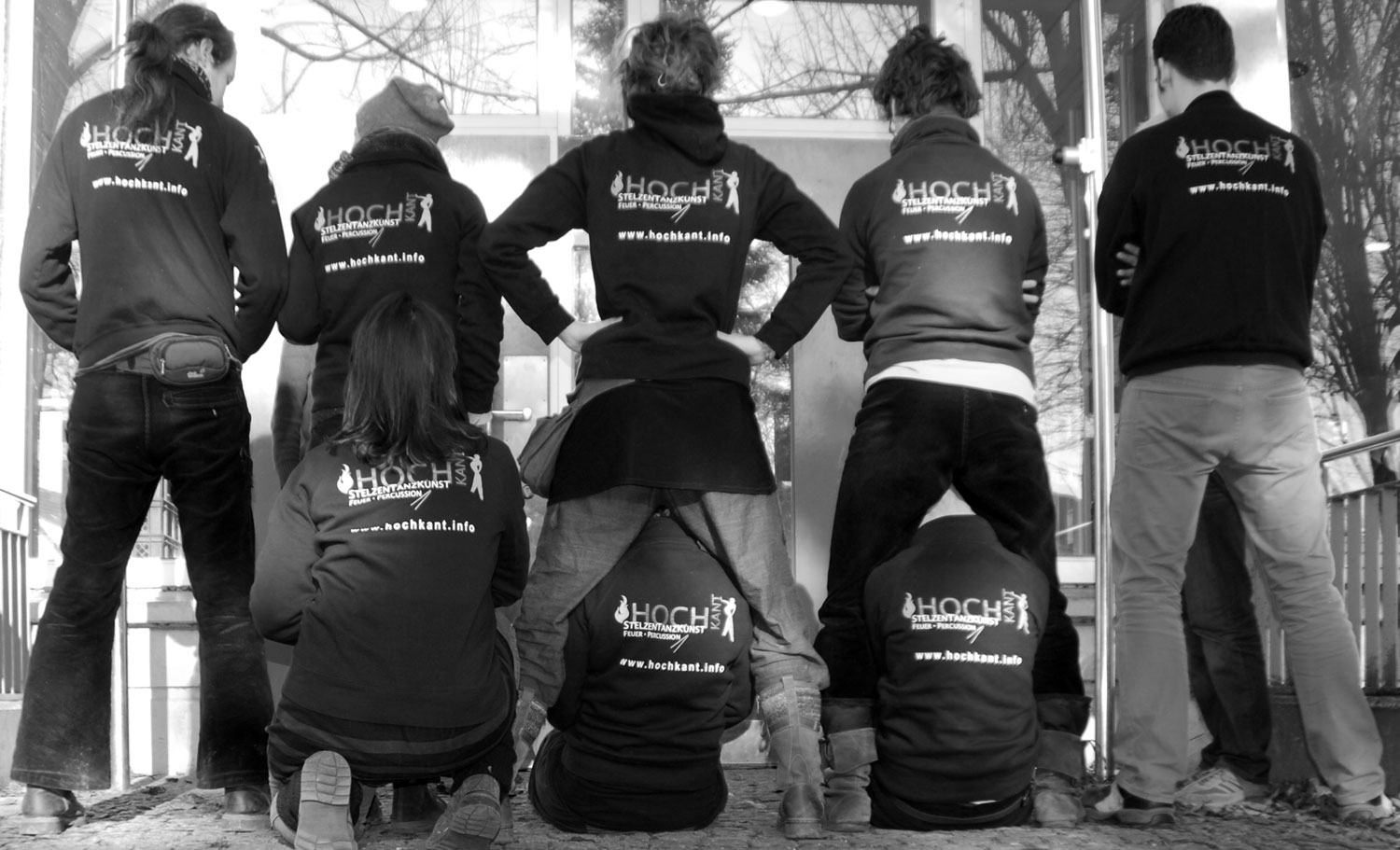 The name HOCHKANT (on-edge/ high-end) implies the passion to take the audience out of their routine, completely forget it and to take them to a world full of fantasy.

The artists want to inspire, enchant and make the audience laugh.

With their fantastic creatures and shows they fascinate people on national as well as on international grounds. 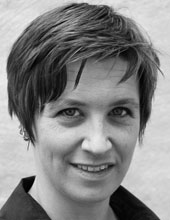 HOCHKANT is managed and led by the co-founder Nina Scholz. She is a stilt walker, percussionist and musician, fire and light artist, (costume) designer and on the side she works as a percussion and drum teacher, graphic designer and has her master’s degree in Cultural Sciences.

As a child she took piano, transverse flute and ballet classes and was member of several choirs. When she was older she became a member of the theater “Tanzendes Theater Wolfsburg”. When she was seventeen she started to play the African drum and successfully completed the percussion training carried out by Puma Hoberg (djembe and bass drums) and Anne Breick (congas/Cuba, cajon, brasil, pop and others). For fourteen years she a member of the modern dance company “Ars Saltandi” in Hildesheim.

In 2004 she founded HOCHKANT. Here she can combine her passions and live her creativity. Hochkant is impacted and influenced by her costume creations, her show concepts and choreographies.

Inspired by other stilt walker groups, Nina Scholz started in 2002 to walk on stilts herself, together with Antje Köhn who was at that time a fellow student of Nina Scholz and also a drummer. Nina Scholz had her first stilt performances at the “Feuervogel” theater. In 2004 the two friends named themselves “HOCHKANT”, actually just for the programme of the “Bremer Karneval”, for which they created the first two costumes.
After Antje moved to Frankfurt, at first Nina carried on alone until Barbara Pfundt joined, who was at that time freelance dancer. For eight years they managed “HOCHKANT” together, designed costumes, walked on stilts and developed and performed shows.

In 2013 Barbara Pfundt left “HOCHKANT”. Nina Scholz took over all the costumes and enlarged the team.